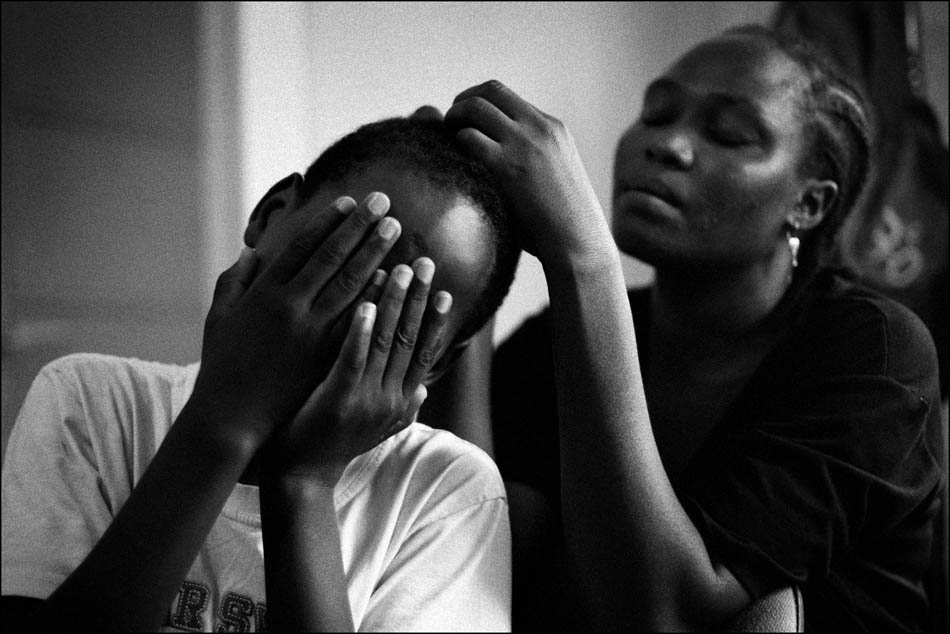 Oct 10, 2007 - Tel Aviv, Israel - A family of refugees from Darfur tried to cross the border to Israel and were arrested by the Egyptian army. The parents and their daughter Sanan were stopped, but Abdul their son managed to reach Israel. After a month in the Egyptian jail, the mother Fatma and her daughter Sanan were released, and attempted successfully to reach Israel and reunite with Abdul. Unfortunately, the father is still detained in the Egyptian jail