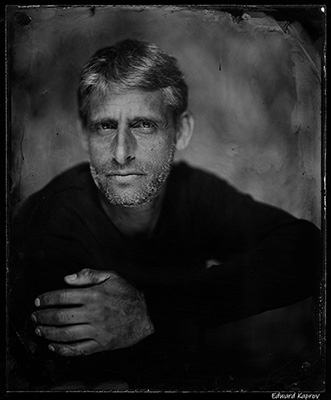 Born in 1975, Israel based photographer Live in Tel Aviv. After graduating from the Geographical Photography Academy in Tel Aviv, Israel, I embarked on an eight year long journey in Asia and Africa. During my journey I developed my photography skills and was able to explore my professional talents to their fullest. Upon my return to Israel, I continued to gain experience in portrait and documentary photography.My photographs have been published in various Israeli magazines and I've also participated in several exhibitions and earned prizes for my work. I try to stimulate the imagination and invite the viewer to take part in the story of my anthropological journey though the eye of my lens. I have documented the Israeli Palestinian conflict, the refugee exodus from Africa to Israel and am now involved in several Humanitarian documentary projects. I also work as a news photojournalist for local papers.

2008 – Local Testimony, 2nd prize in the Social Category for my “Abarbanel” Project”