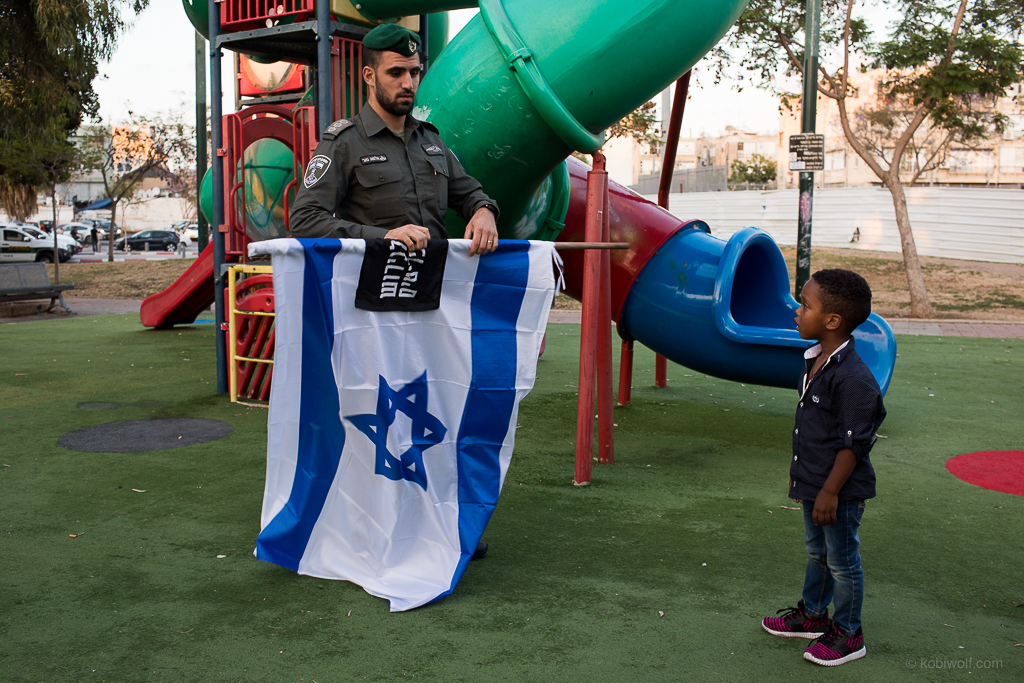 African migrants and Israelis demonstrate in Tel Aviv on April 9, 2018 against the Israeli government's policy to forcibly deport African refugees and asylum seekers. Only days before, a solution had been announced that would regularise the situation for many migrants and end the potential forced deportation of thousands of others. But in a stunning turnaround on April 3, Israeli Prime Minister Benjamin Netanyahu cancelled the agreement with the UN refugee agency, bowing to pressure from his right-wing base to scrap the deal