Recent stories: The Holyland of the settlers (2011-2022): ISRAEL-PALESTINE-CONFLICT 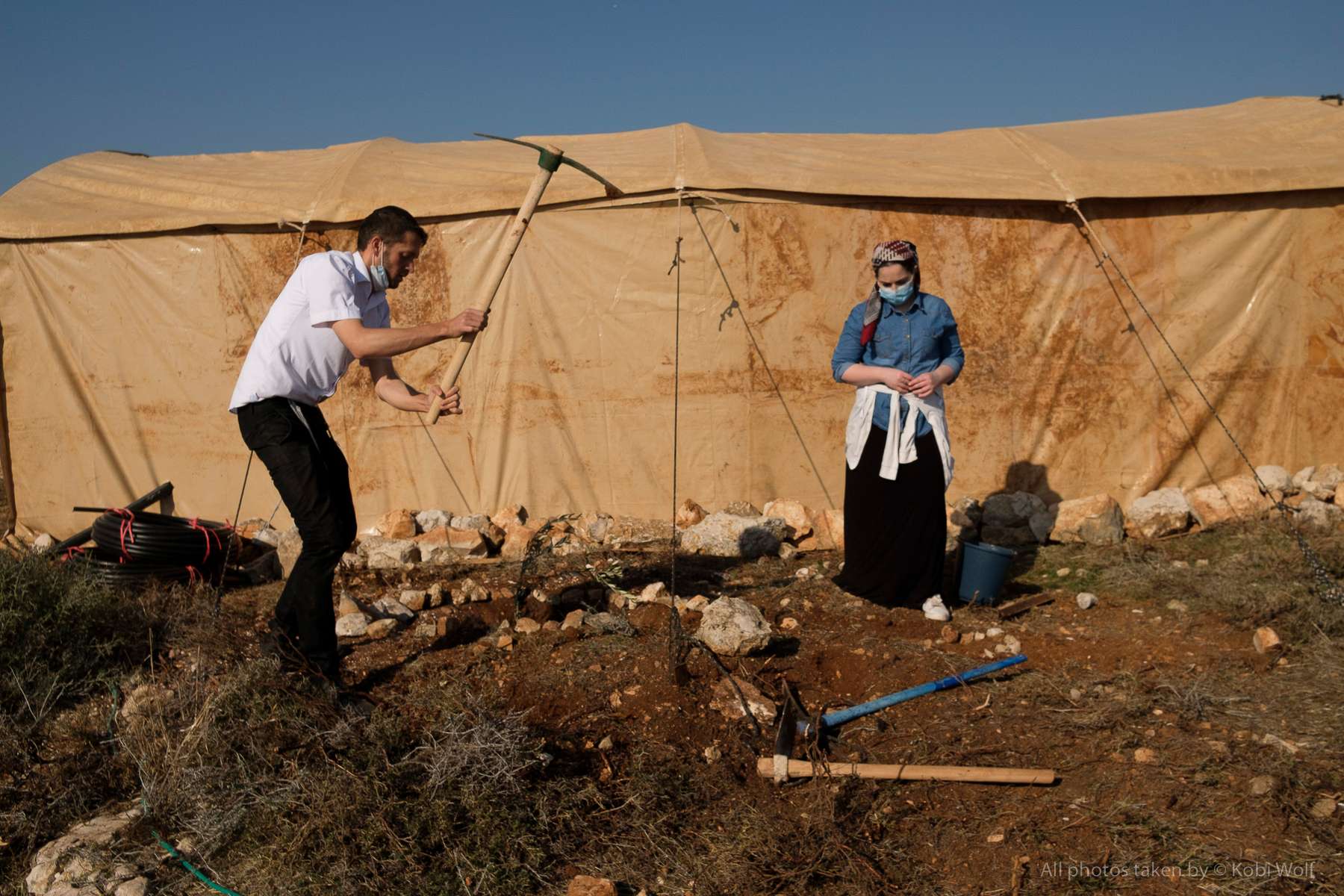 Maale Ahuvia outpost was created a few miles near the location where a 16 years old settlers Ahuvia Sandak was killed in a car accident while fleeing the police. Police claims Ahuvia and his peers were caught while throwing stones at Palestinians. His friends claim innocence, accusing the police of murder instead. The death of one of theirs has rendered them even more convinced of their mission. Staying put has become a matter of life and death.