Recent stories: The Holyland of the settlers (2011-2022): Israeli Activists March On The Homesh Settlement 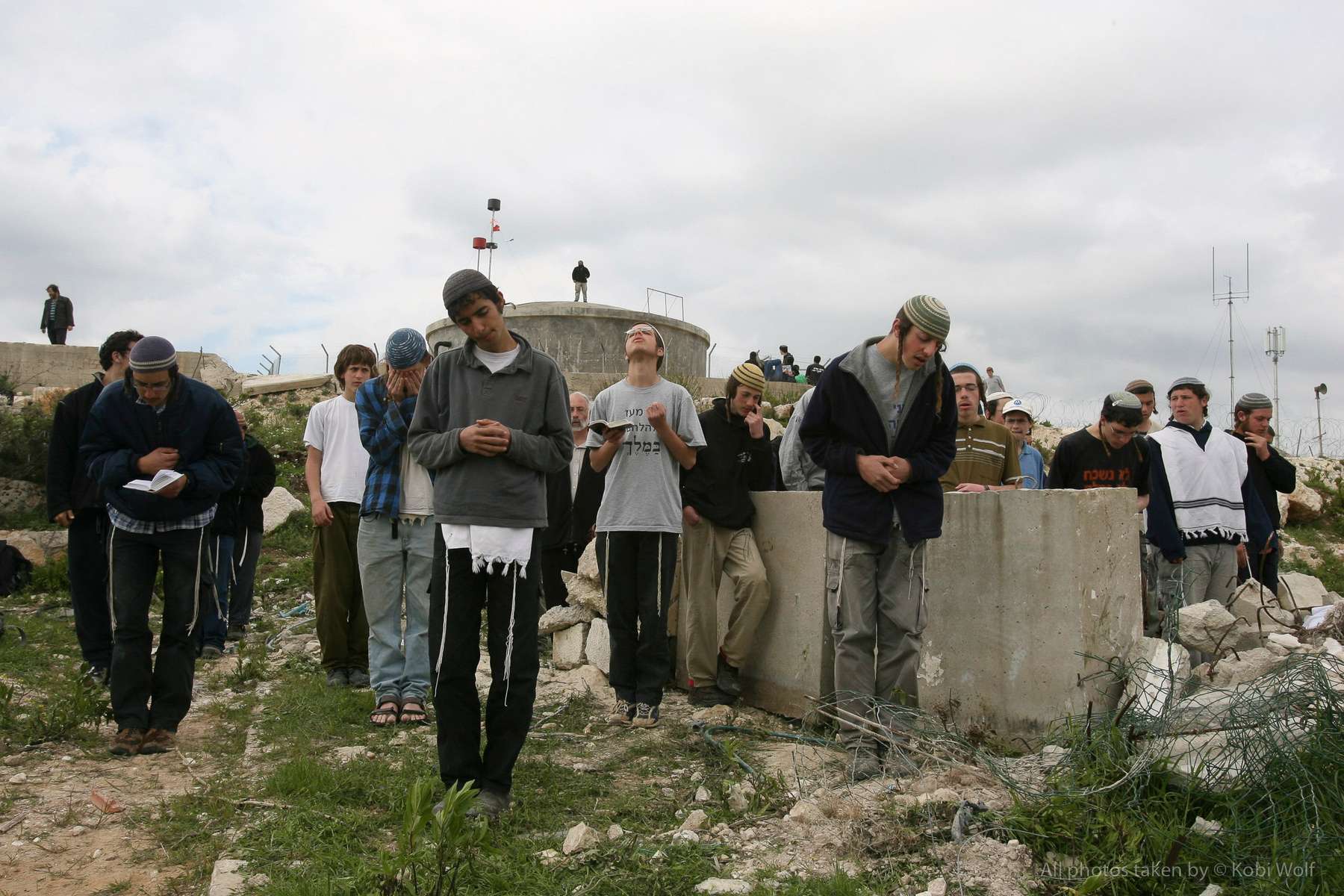 
HOMESH, WEST BANK - MARCH 26: (ISRAEL OUT) An Israeli activist prays before he begins to help rebuild the Homesh settlement which was evacuated in the summer of 2005, on March 26, 2007 in Homesh, West Bank. The activists hope more than 5,000 marchers will arrive at the site of in an effort to re-populate the former West Bank settlement