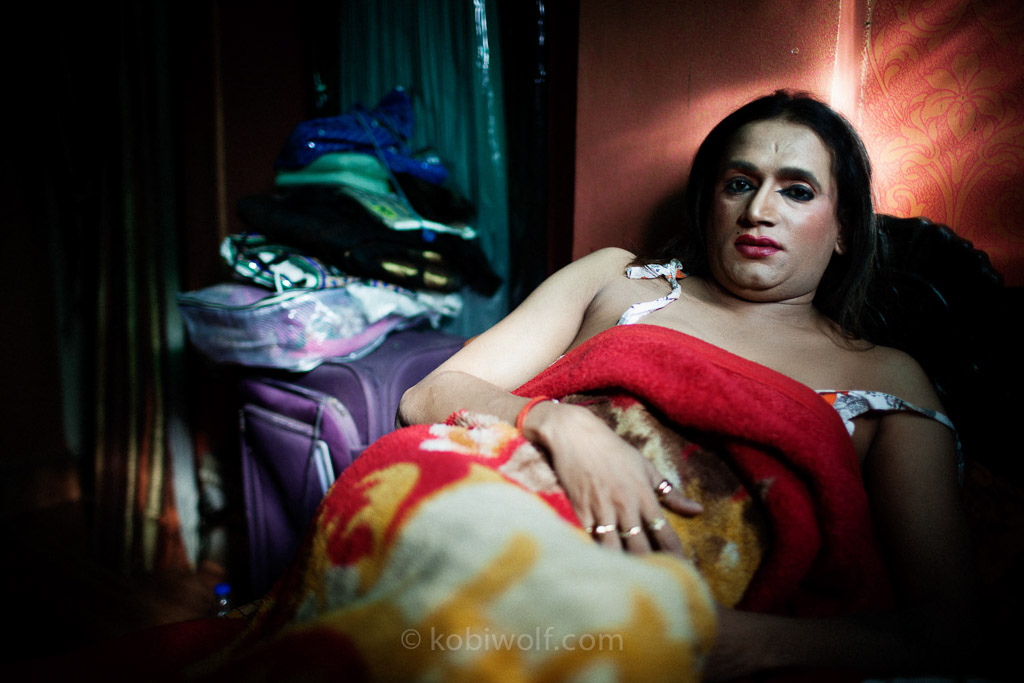 Laxmi Narayan Tripathi is perhaps the most famous and admired Hijra in all of India because she is well educated (holds a university degree) and mostly because she became one of the stars of the latest season of the Indian version of the Big Brother television show. Since Laxmi became so famous, many transponders in India sought to be under her auspices and made her their guru.